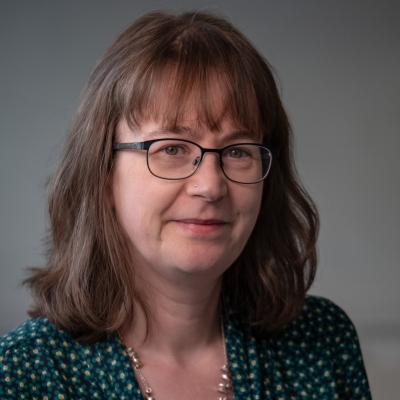 Carol began teaching at Barnsley College as a Physics lecturer, and later taught at a large North East school for nearly eight years. Moving into teacher education, she worked within the network of Science Learning Centres for over five years, and with the Institute of Physics as a Physics Network Coordinator for the Stimulating Physics Network.

She is an experienced curriculum designer and textbook author. Between 2016 – 2020 she was Vice-President, Education at the Institute of Physics.  She is also a school governor at a primary trust, a secondary school and an FE College. 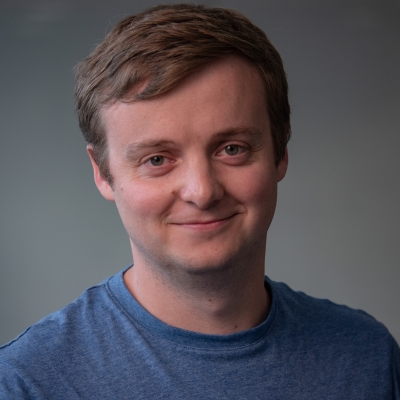 Joe is responsible for the design, delivery and evaluation of STEM workshops in schools and local communities in the primary age range (from pre-school to age 12).  Joe regularly designs and delivers CPD to teachers to ensure that the quality of STEM taught in primary classrooms is high.

Joe has a passion for education and has spent 7 years teaching in primary schools. He has also led several departments in schools and managed a number of staff and projects. He is also a Director with a charity that runs summer holiday camps for children across the UK and Europe. 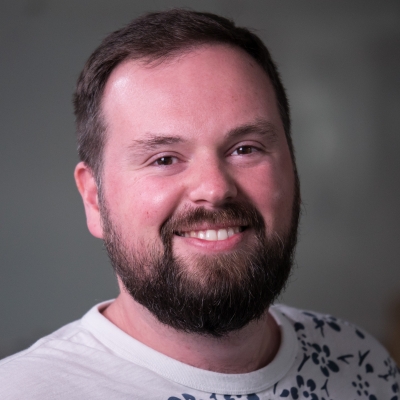 Antonio oversees our secondary partner schools initiatives, with an emphasis on careers contextualisation in the classroom and curriculum-led outreach activities. His role is part-funded by the Ogden Trust, which aims to support physics and science teachers to enthuse students about physics.

Prior to this appointment Antonio worked for the widening participation team at Leeds Beckett University, where he also taught applied pedagogy to Physics PGCE teacher trainees. Other roles have included Science Outreach Facilitator at the University of Reading (part funded by SEPnet), and work for the Bradford Robotic Telescope, delivering science workshops for pupils and teachers around the usage of robotic telescopes in the classroom.

Antonio was awarded his PhD in Astrophysics in 2010 by University of Hertfordshire. His passion for science communication began when he was a presenter of live planetarium shows in his home town of Oporto. 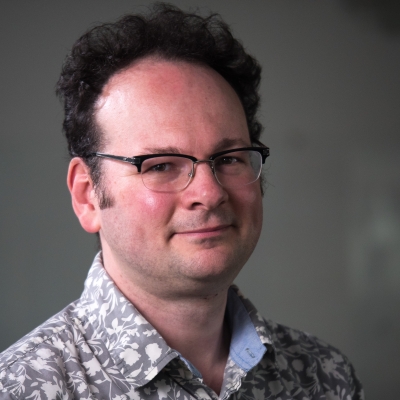 At NUSTEM, Jonathan is responsible for the website, digital and maker initiatives, photography, copy writing and video support, and contributes towards project overview and strategy. 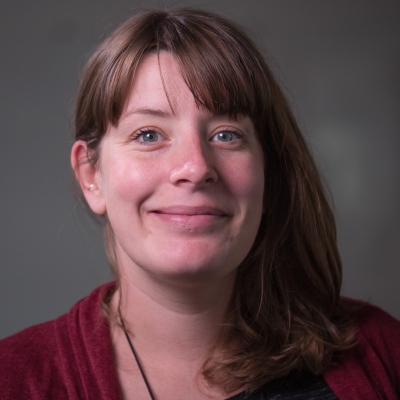 Annie works to evaluate the impact of NUSTEM’s interventions on its key audiences. She leads the qualitative and primary research activities.

With a passion for widening participation, Annie has 8 years’ experience working with organisations that support children and young people, both within the voluntary and education sector. With an academic background in social research, she has experience of delivering co-designed research projects with young people, youth investigation teams, and focus groups. 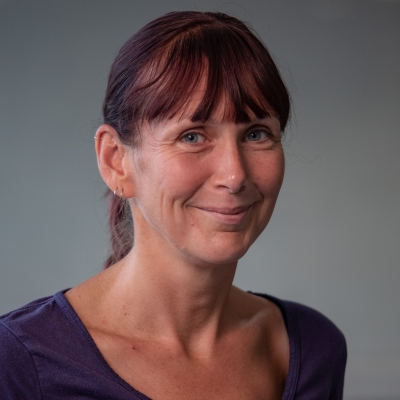 Before joining NUSTEM, Mel worked as a primary school teacher for almost 20 years, where she was dedicated to leading, training, motivating and developing students and educators in STEM subjects. She has collaborated with a wide range of external stakeholders to provide engaging and inspiring learning experiences for young people.

During her career, Mel has worked in areas with high levels of socio-economic deprivation and is committed to addressing diversity and equality issues in relation to STEM education to raise the aspirations of young people from these areas. In her spare time, Mel volunteers as a Beaver leader and a junior parkrun director, between running marathons.

NUSTEM draws on the expertise of a wide range of researchers from across Northumbria University, and beyond.

Within the university we work across the Faculty of Engineering and Environment, including maths, physics, geography and mechanical engineering.  We also support colleagues in applied sciences with outreach activities.

More broadly, NUSTEM collaborates with colleagues from other universities including Salford University, Heriot-Watt University, Imperial, and the SEPnet group of universities.

Our projects page gives details of who we are working with on different projects.