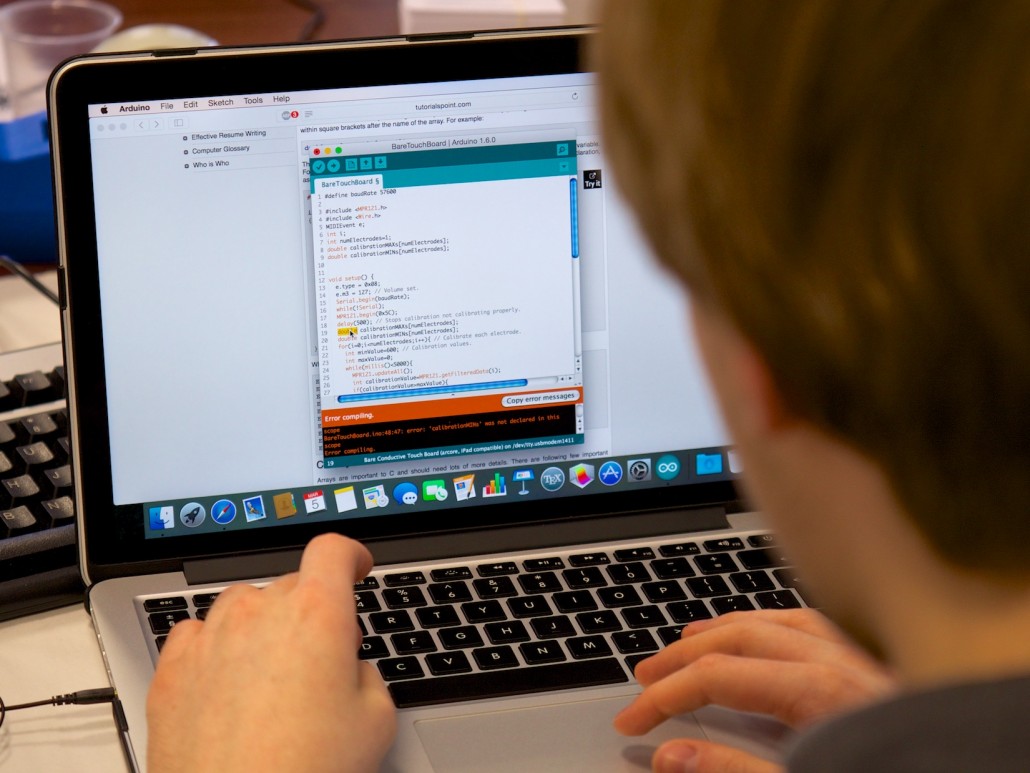 What is a cryptographer?

Cryptography keeps data and messages secure from prying eyes by converting it into a code: a process called encryption. Using a key, the person who receives the encrypted message can decrypt it back into its original form.

A cryptographer is someone who encrypts secret and sensitive information for people and organisations using algorithms, ciphers and security systems. They’ll usually work with computers and specialised software.

Encryption was once used mostly for military purposes, but is now used to keep government, business and law enforcement secrets safe; to secure the movement of money; and to keep medical records private. It can be used to ensure communications such as your online shopping, telephone calls and emails are secure. Finance tools such as credit cards and cash point transactions are also securely encrypted, so they can only be accessed by authorised people.

How can I make my own codes?

You might want to try using Lego or other building blocks to  write or decode a message. An arrangement of Lego pieces substitutes for each letter of the alphabet, so you can write messages in an arrangement of bricks and nobody else will understand it, unless they also know which bricks mean what.

It’s really easy to make: look at all of the bricks in your collection and decide which combinations of bricks will represent each letter. It is worth remembering that some letters in the English language are used much more often than others. So if you have loads of one particular brick, maybe use that to represent one of the common letters. The most commonly used letter is e, followed by t, then a, i, n, o, s, h and r.

If you don’t have much Lego at home you could try using pictures, combinations of stickers, or beads to represent each letter. For more ideas and ways to make secret codes, WikiHow has a great set of ideas.

Morse code messages used to be transmitted and received by telegraph machines. An operator would use a mechanical key to tap in the sequence of dots and dashes to make a message, and earphones to listen to incoming messages. To have a go at sending a message in Morse code, click here. 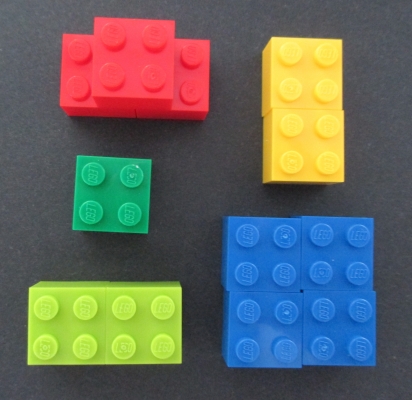 How does a cipher disk work?

A quick way of encoding or decoding a Caesar cypher is with a cypher wheel, like the one shown here. To encode your message, start with all the letters lined up so the inner a is below the outer a. Turn the inner wheel anti-clockwise (to the left), by the number of letters you want as your key. Remember what your key is!

Now for each letter of the message you want to encrypt, find it on the outer wheel and write down the corresponding letter on the inner wheel.

To decode your message, your friend will need to know the key. Using their code wheel, they can then start by lining up the letters (so the inner a is below the outer a), and turn their wheel anti-clockwise by the number of letters given by the key. Then they can match each letter of the encrypted message on the inner wheel, to the plain text on the outer wheel, letter by letter.

Now you can send messages that are written in cipher and other people can’t read them! 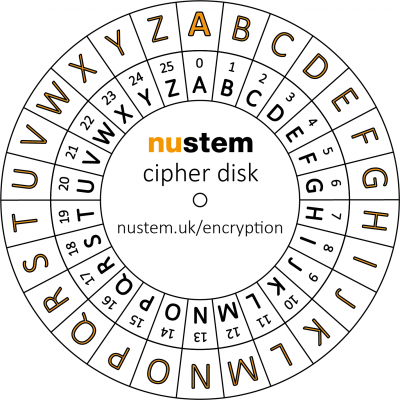 How safe is my cipher?

In a simple Caesar cypher there are only 25 possible keys, so a decoder can try each possible combination of letters and see if it works. That might sound like a challenge, but even doing it by hand doesn’t take all that long. A computer program could unravel the code in a fraction of a second. So a Caesar cypher isn’t very secure.

That’s because each letter is shifted by the same amount, so there are very few combinations. Suppose you shuffled the letters completely – that would be a much more complex cypher code.

One way to crack ciphers is by using frequency analysis. Remember that some letters appear more often than others? You can use that to help read an encrypted message. The method goes someting like this:

Try writing a paragraph with your cipher and then getting your friends to crack it using frequency analysis. It takes time, but it’s very satisfying

If you and your friends use your cipher regularly to pass on secret messages, there is the risk is that someone will discover your key. You can help prevent this by changing the key regularly, to keep your secrets safe.

Do try this at home… computer code

Getting started with coding 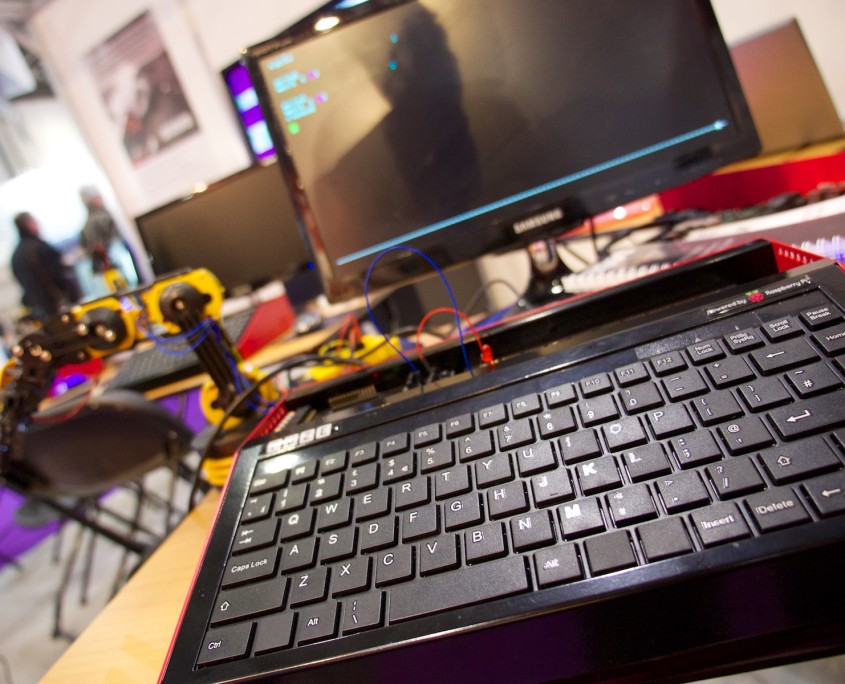 You may have started coding at school. To discover projects you can do at home on your PC or laptop using Scratch, Python, HTML and more, the Code Club resources are excellent.

If you have a Raspberry Pi, there are a huge number of projects.

Turn code into music using the free Sonic Pi language, which you can run on any laptop, desktop, or Raspberry Pi. Click here for a tutorial and watch the video below for an example.

CC0 License via Pixabay The Aerospace Engineer
Scroll to top