Humour me, please. I’m going to pretend I’m not the only person who’s barely started Christmas shopping, and that there are other people out there who have no idea where to begin. I know, I know, you’re all terribly organised and you’ve had everything wrapped and ready since June, but just in case – I won’t tell anyone, promise – just in case you’re still looking for the odd knick-knack or seven, here’s the not-really-last-minute-at-all-honest NUSTEM Christmas 2015 Gift Guide:

We’re inordinately fond of things with (a.) flashing lights and (b.) bleepy sounds. So we’re rather taken with this DIY Synth Kit from London-based code/design collective Technology Will Save Us. Check out the rest of their shop, too – their DIY Gamer Kit is a neat project for those who enjoy soldering, and they’ve a bunch of simpler stuff too.

DIY Synth Kit. Image: Technology Will Save Us. 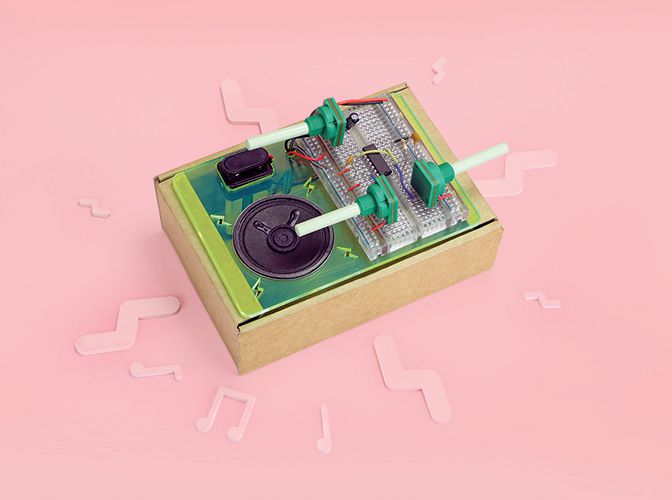 DIY Gamer Kit. Image: Technology Will Save Us.

The grand-daddy of these sorts of bleepy hackable DIY kits is the Thingamagoop, from Bleep Labs in America. Not cheap, but oh-so-cute. Bleep also do an amazing-looking analog synth experimentation kit called The Rad-Fi System, which is the sort of thing which makes me forget I’m a hopeless musician and just want to play.

People who are actually musicians might be even more impressed with the Teenage Engineering Pocket Synths, which look bare-bones but apparently sound amazing. And they have animated submarines and factories, so there’s that. 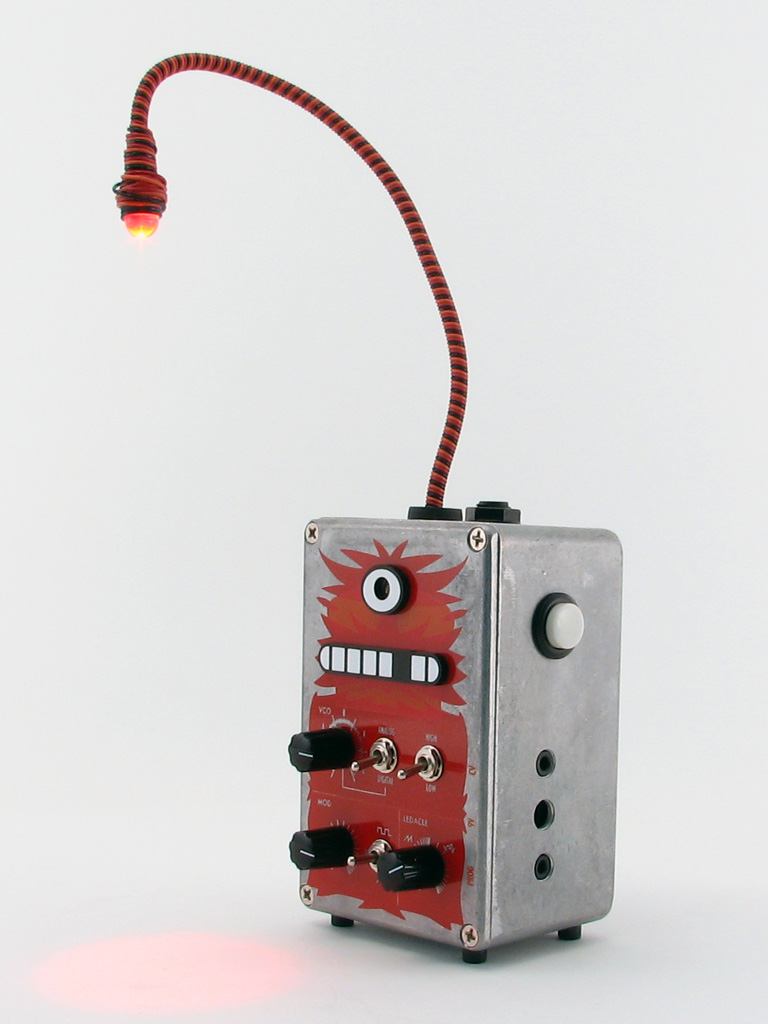 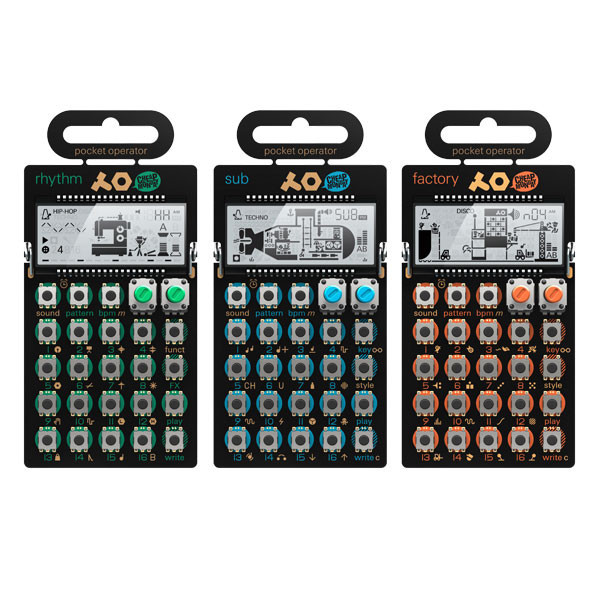 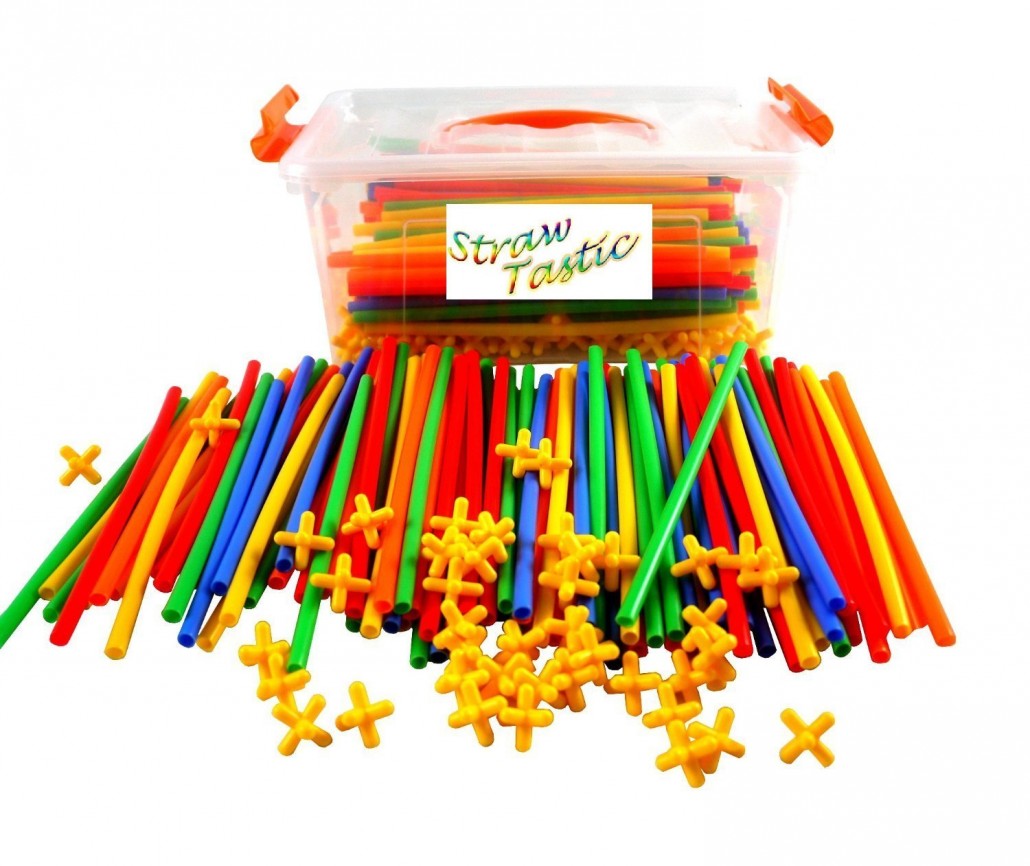 …or go large, with the Ogo Bild Pod construction set. 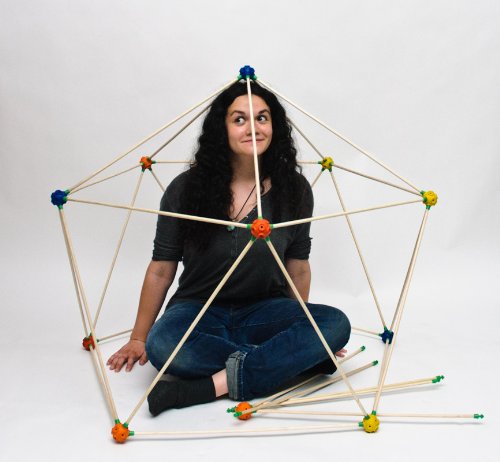 …or go cardboard with Makedo (they’re based in the US, but you’ll find stock in several UK web retailers). 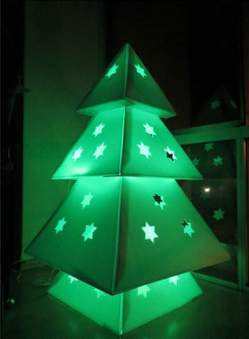 There are more ways of getting into programming computers than there are programming languages, and it can be rather daunting. At NUSTEM we’re particularly keen on tools which make it easy to interact with the real world. Our usual starting point is Oomlout’s ARDX Arduino kit. 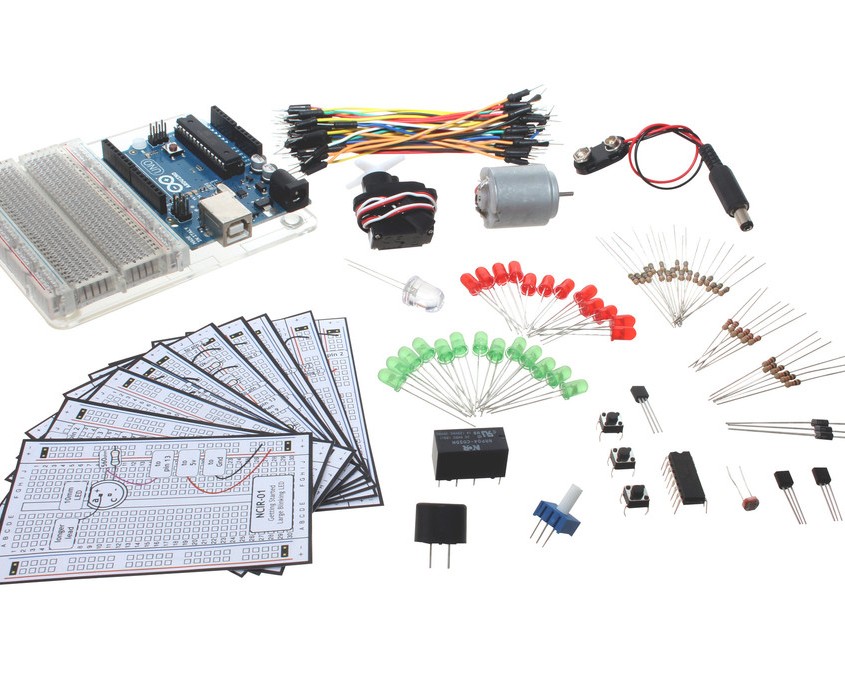 SAMkits from SAM Labs are an interesting alternative. Very clever technology, but batteries and Bluetooth setup means they can get relatively costly. Lovely idea, though. 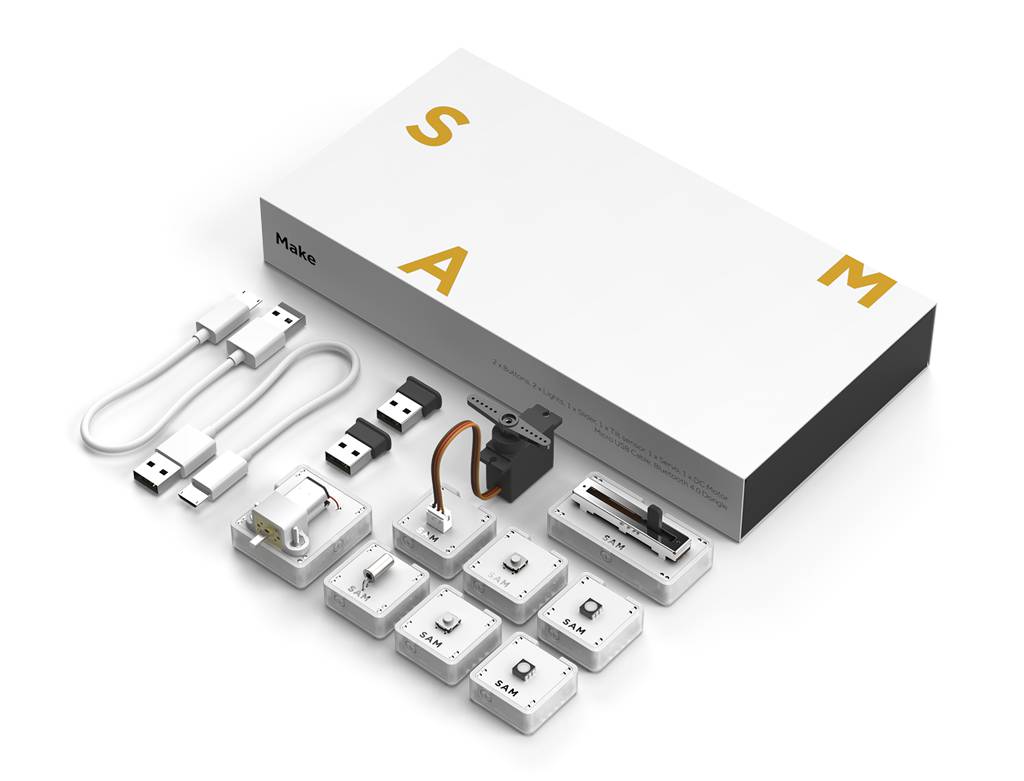 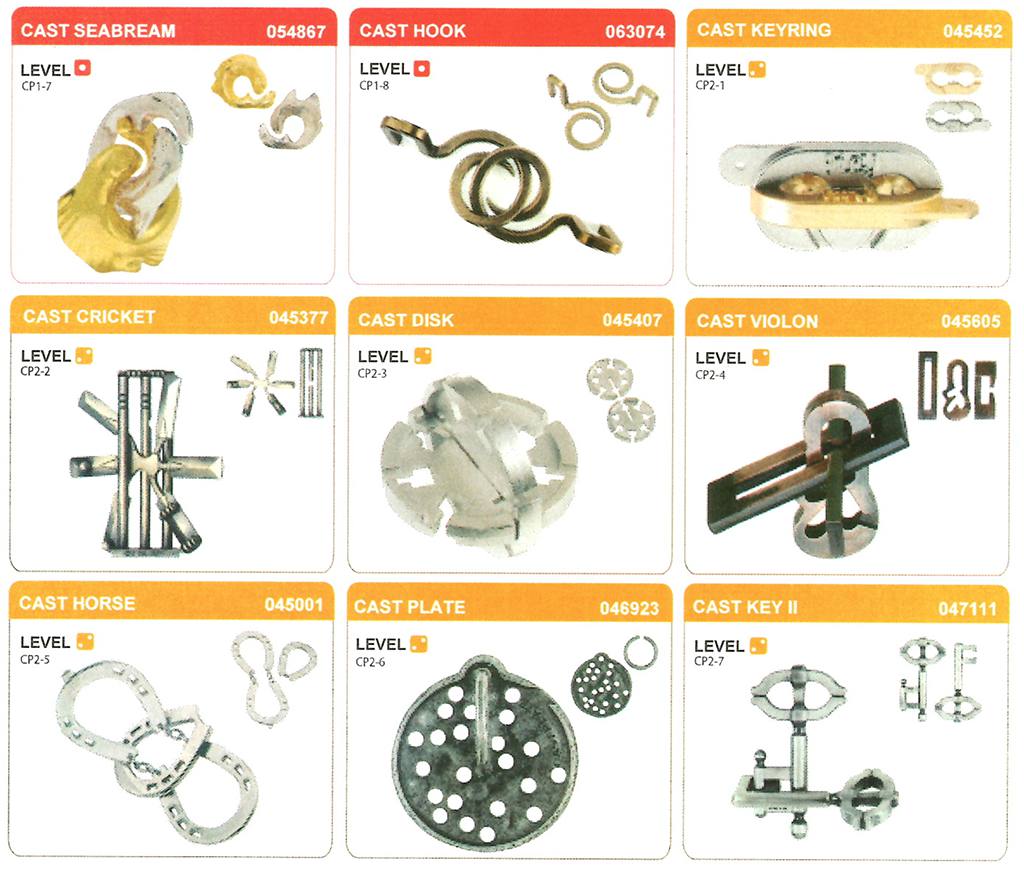 Christmas isn’t Christmas without an infuriating puzzle your sibling takes apart, then nobody can get back together again. Hanayama Puzzles sell a vast range, and they deliberately don’t include solutions. For the authentic experience, obviously. 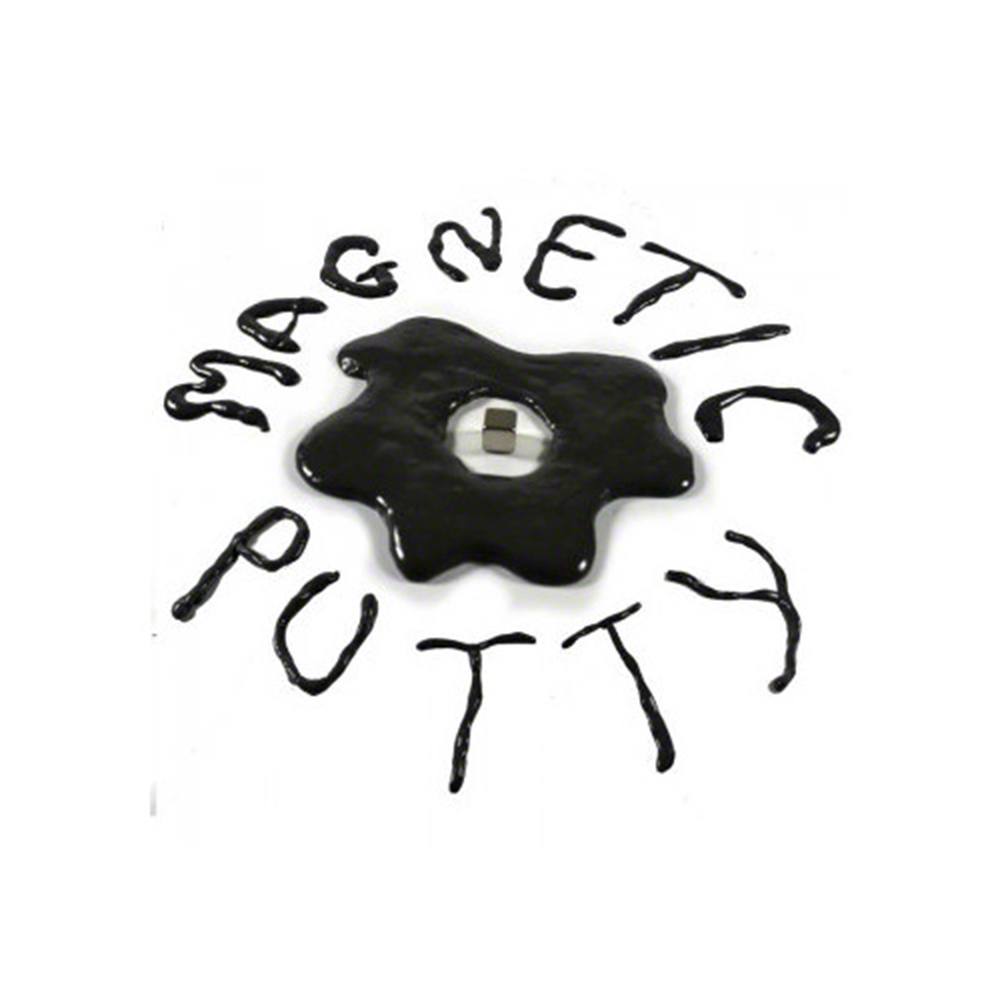 Another Christmas science standby: magnets. As a child of the 70s ‘magnet’ means ‘piece of bent steel which can barely hold a paperclip,’ but modern magnets are a world apart. Ferromagnetic putty is fabulous stuff, and makes a great stocking filler. Note the age recommendation: this isn’t a gift for young children.
In the absence of a dog, a kite is all the excuse you need for taking a long walk on a blustery day, and this pocket kite is just as easy to carry as the inevitable plastic bag your dog needs. You’ll never be caught kiteless again.

We’ve found these octopus kites to be particularly good, particularly for young fliers. They also look terrific hanging on a bedroom wall. 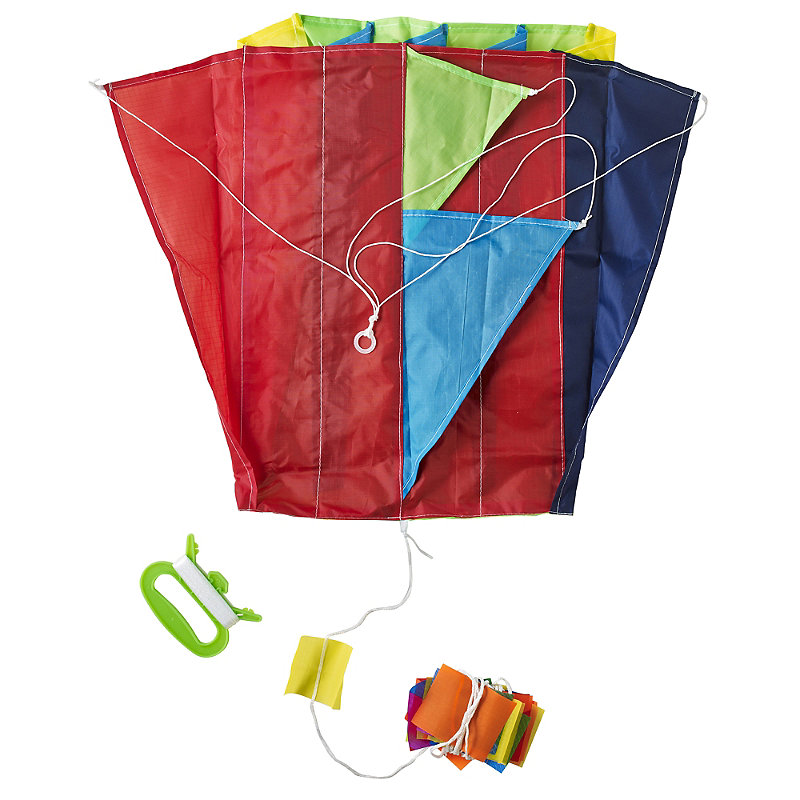 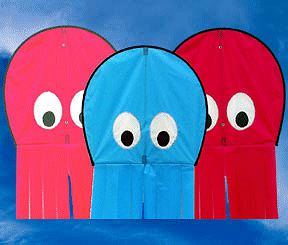 If it’s not windy enough for a kite, try a boomerang. UK-based Carbon Boomerangs sell a range of models for experts and beginners alike, including (as you’d expect) boomerangs made from carbon fibre. Maybe start with the cheaper wooden ones? 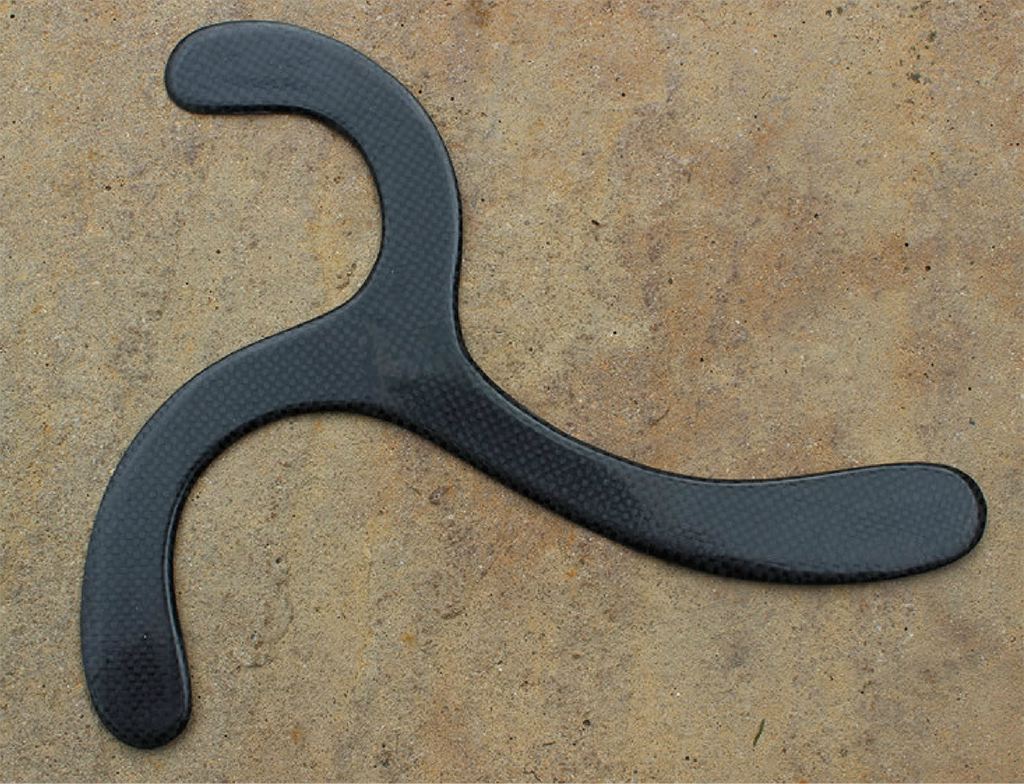 Too cold outside for boomerangs? How about soap bubbles, indoors? None of your manual bubble-blowing, however: this is advanced automatic bubbleology. We haven’t built one of these kits, but we suspect you could fairly easily hack one via a Raspberry Pi to make a neat little ‘Internet of Bubbles’ project. 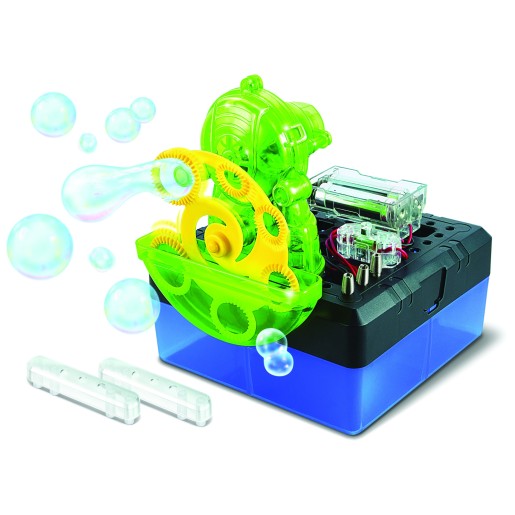 Sometimes, kites and boomerangs and bubbles are all too much, and you just want to curl up with a good book. We posted the Royal Society’s Young People’s Books Prize shortlist the other week, but here’s another tip: Hide & Eeek! You’ll need a torch. 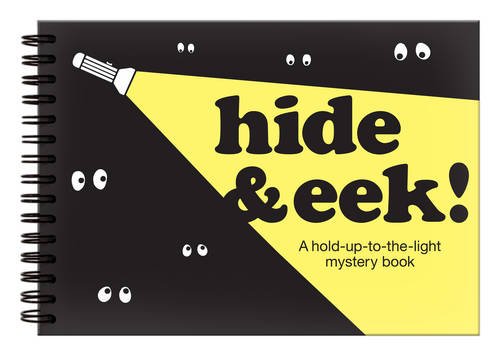 One advantage of going last with a Christmas List is that you get to crib off everyone else. So here’s a rundown of some of our favourite geeky web shops and Christmas gifts guides, in case you need further inspiration:

Merry Christmas, all! Don’t get so distracted by debugging your code or solving your Hanayama puzzle that you forget to take the turkey out of the oven.