Connecting your Connect device to WiFi, so it’s connected

Getting your Connect device online is fairly straightforward, though it can seem fiddly the first time you do it. Watch the video about for a walk-through.

When you’ve seen it once, this list of steps might be a useful reminder. Remember that the white disc thing is called a Kniwwelino (see the film for a rough pronunciation!).

Here’s what you’d do to connect your phone to your home WiFi, if you have it. You can also connect the device to your phone’s WiFi hotspot – there are notes on that further down the page.

The Kniwwelino will faff about for a short while, then eventually it should restart and go through a slightly odd startup process in which it eventually connects to the WiFi network you’ve told it about. If you see a little smiley face, that’s usually a good sign.

Your phone, meanwhile, should automatically give up on the Kniwwelino and go back to whatever it was doing previously.

You can unplug the Kniwwelino and plug it back in again without going through all this messing around, unless you want to change the network it’s connected to.

The Kniwwelino should be able to connect to home WiFi without much trouble.

Workplace networks (or education networks like Eduroam) often do some odd security things, and they may not work at all. You might also have problems with the sorts of public WiFi you find in coffee shops and shopping centres – the ones where you have to agree to terms and conditions and then they often don’t work anyway. Oddly enough, the Kniwwelino will struggle there too.

Tethering to a phone

This depends a bit on your mobile network and data plan, but in most cases you should be able to turn on a ‘personal hotspot’ on your phone. Your phone then hosts a WiFi network (just like any other), and routes data to and from connected devices out through its mobile data service.

First of all, you’ll need to turn on your hotspot:

Once you know the network name and password, you can enter those into the Kniwwelino using the steps at the top of this page. Only there’s a problem – you’ll need to do that using a second mobile phone, because your phone is hosting the network you’re trying to join.

Somewhere around here my brain starts to dribble out of my ears, but if you try not to think about it too much it should ‘just work’ if you try it.

How much data will it use?

Sending and receiving mood messages is a tiny amount of data each time, so that’s very unlikely to be a problem.

Programming the Kniwwelino moves much more data around – up to a couple of megabytes every time you send new code to the device. That’s about the same as a fairly heavyweight web page, or half as much as a typical page on Facebook. So… still not very much, in the grand scheme.

NUSTEM is delighted to partner with the Life Science Centre to deliver Connect. 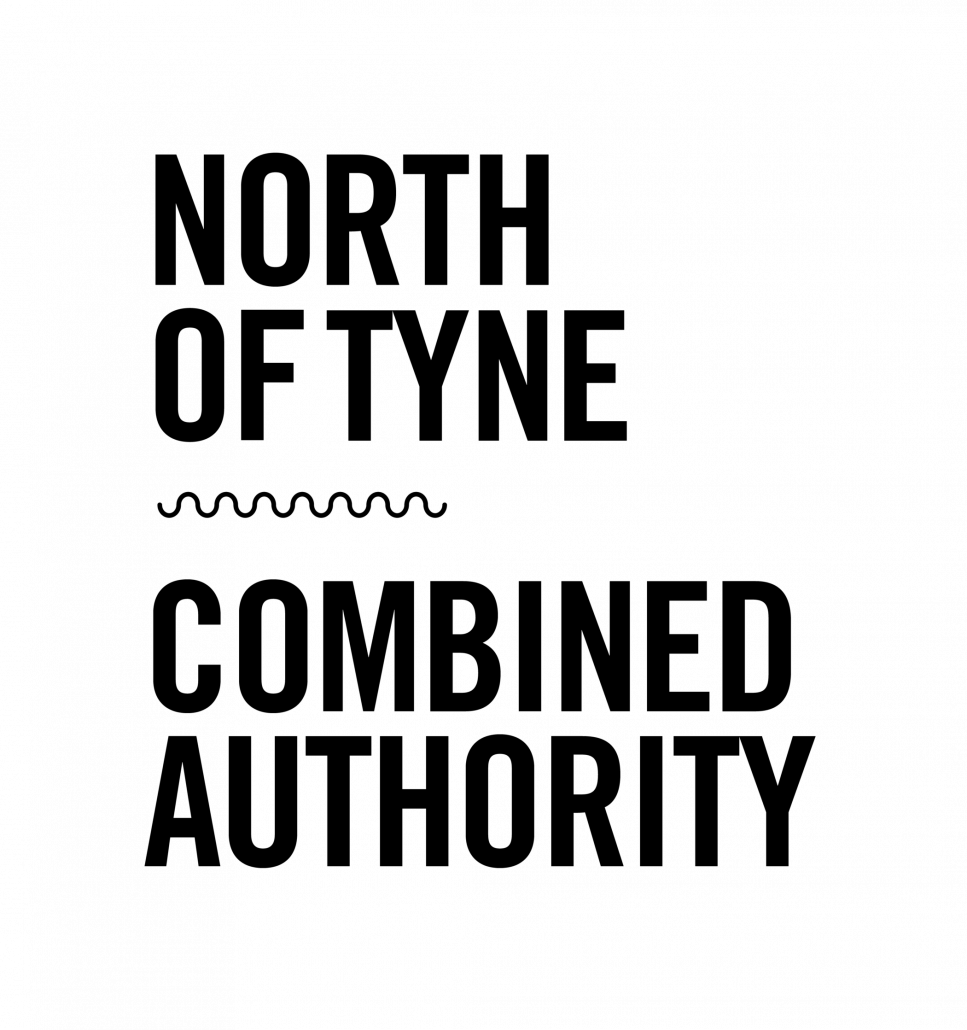 Connect is funded by the North of Tyne Combined Authority, under their STEM and Digital Skills Programme.