On the morning of Friday the 20th of March, something quite rare happened:  a solar eclipse.  Eclipses are events which only happen when the Moon is directly between the Earth and the Sun, partially blocking the light of the Sun.  During this eclipse,  it was quite overcast.  However, but as the children and I talked about the event, and what else we can witness in the skies above us, we kept an eye on the sky outside through the windows in the hall.  During the eclipse, even though it was cloudy, the hall got much darker and then lighter as the shadow of the Moon moved across North Tyneside.

During the assembly I told the children that the next really clear partial solar eclipse would not be until August 2026, 11 years from now.  The children told me how old they would be and what they might be doing: studying for A levels, an apprenticeship, going to university, travelling the world chasing Auroras, and perhaps working towards a career in space!

In the UK, 95,000 people are employed full time in the space sector and the sector is set to treble in size by 2030… about the time when your child will be looking for jobs.   In the North East of England we have a number of businesses connected to the space sector and, in particular, the satellite industry.

Some of the cool jobs we explored included becoming a:

This is a very small selection of space careers, but they are real, future possibilities.  Studying subjects such as science, maths or computing, will allow your child to work towards careers in these areas.  I’ll be returning to Southridge over the next year to look at other career options with the children.

If children, from a young age, know the types of careers that they can have, they may find their dream job.  That might even inspire them to work harder through school.

We have a natural fascination with Space and its easy for us to see from our windows, or by standing outside.  Why not develop your child’s interest in Space further?

You may also consider a road trip to Kielder Observatory.  This is situated in Kielder Forest and is home to some of the darkest skies in Europe.  On their website you can find out how to take part in camp-outs, look for Auroras and observe the stars at the observatory.

Think Physics would love to hear about your Space explorations.  You can tell us about the books you read, the places you visit in the comments below, or by emailing: think.physics@northumbria.ac.uk 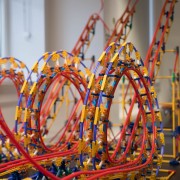 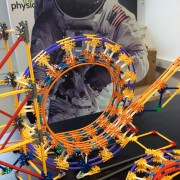 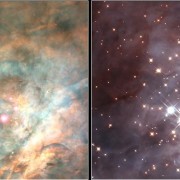 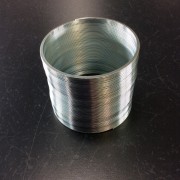 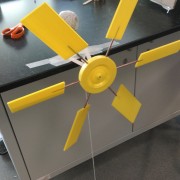 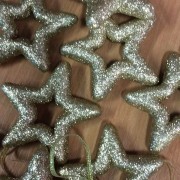 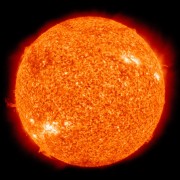 Year 7 – What do Engineers do?
Scroll to top