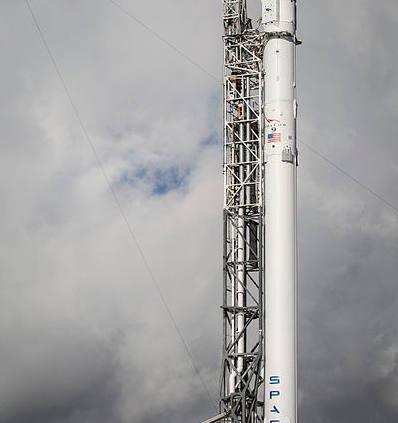 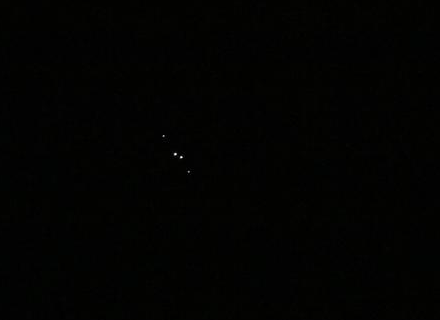 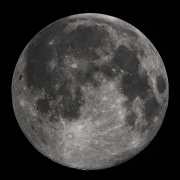 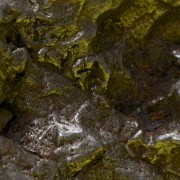 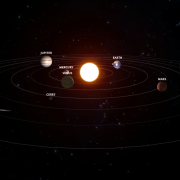 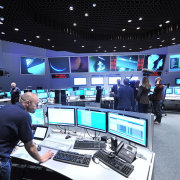 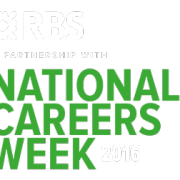 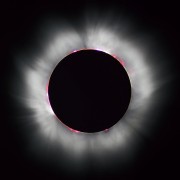 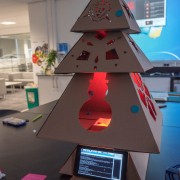 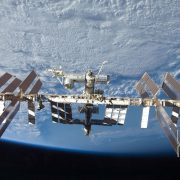 Goat on a Boat
Scroll to top